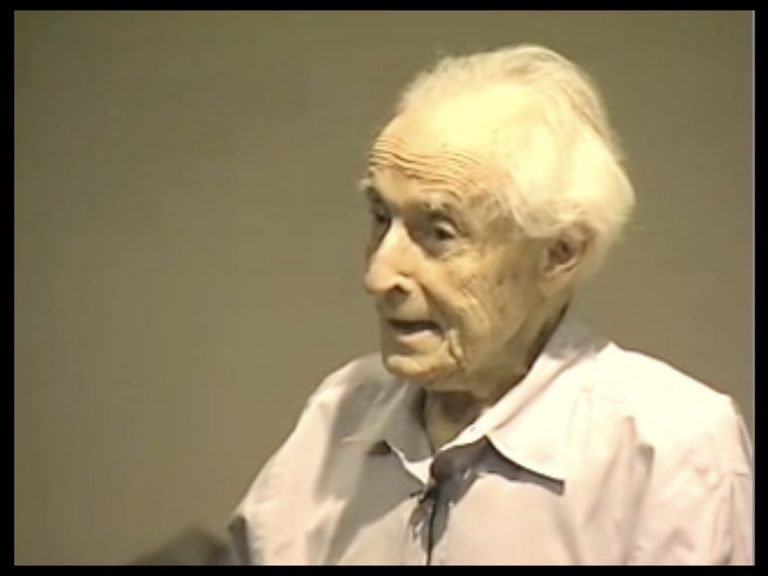 Dr. Jules Seeman was one of the foremost representatives of humanistic-experiential psychotherapy practice and research. In 1947 Dr. Seeman was appointed to the faculty of the University of Chicago and spent six years working with Carl Rogers. He held the position of Research Coordinator of psychotherapy research.

In 1953, Jules came to Peabody College of Vanderbilt University, influencing several generations of psychologists and researchers, first as faculty member, then heading the doctoral program in Clinical and Counseling Psychology. He has published more than 65 research and practice articles and chapters, as well counselor manuals and recordings for counselor education. He is the author of Personality Integration and associate editor and contributor to Humanistic Psychotherapies: Handbook of Research and Practice, published in 2001 by the American Psychological Association.

Julius Seeman received numerous honors and awards from national, state and local organizations, among them the American Psychological Association Division 32 Carl Rogers Award for his outstanding contribution to the profession and practice of humanistic psychology, and in recognition of his representative 1969 American Psychologist article “Deception in Psychological Research.”

During his years at Chicago and Vanderbilt, Jules Seeman developed a special interest in optimum human functioning, what Rogers referred to as the “fully functioning person.” Jules is a forerunner in the movement currently known as Positive Psychology, having published “Toward a Model of Positive Health” in American Psychologist in 1989.

Over the course of his research, teaching, and practice, Dr. Seeman developed his positive approach to psychotherapy and human understanding in what he called “the Human System Model” of psychotherapy. The evolution of the Human System Model, described in Humanistic Psychotherapies: Handbook of Research and Practice (2001, American Psychological Association) is a special focus of the present book. Also included are many of the trends, findings, and developments of the humanistic-experiential field over the past half century, with anecdotes of the field’s founding and devlopment.

Dr. Jules Seeman was truly a pioneer in the field of humanistic psychotherapy, and to the end of his life continued to practice his art in therapy, teaching, and consultation.